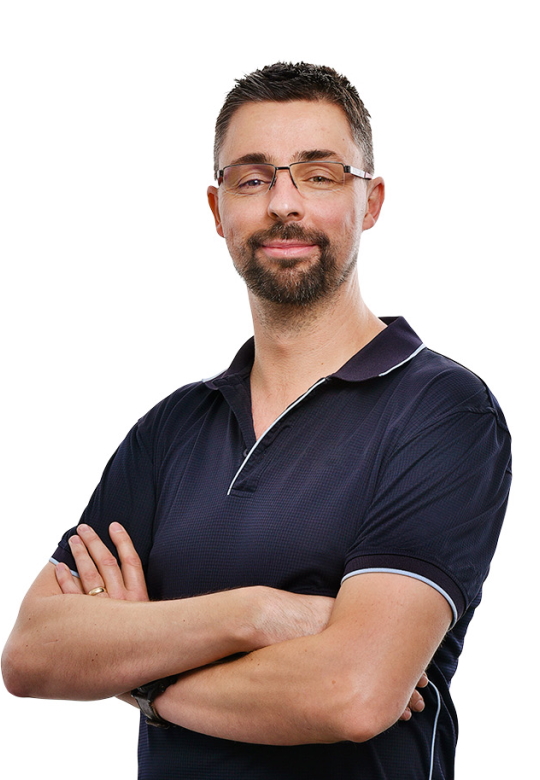 Dr James Wolstenholme graduated from Birmingham University Medical School in 1996 and
worked in local hospitals for several years, gaining experience in many different specialties of
medicine and qualifying to join the Royal College of Physicians, before deciding on General
Practice as a career.

Subsequently, James was a partner in a large practice for about eight years, during which time
he developed special interests in cardiology and diabetes, and was able to extend his
experience of the former by also working part-time in the Cardiology Department at the Queen
Elizabeth Hospital in Birmingham.

Eventually, the lure of Australia became too great and James moved here with his wife Maggie
and their two boys in 2011.

He loves the lifestyle on the Central Coast and is very happy to be part of the local community
here. In his spare time, James enjoys music, reading and keeping fit.  He plays Over 35s
soccer for the local Barnstoneworth Football Club.

We are open Saturday!